Our partners and us collect data and use cookies, email pixels and similar tools to enhance your experience, analyse traffic and for ad personalisation and measurement. One such partner is Google. For more information see our cookie policy.

Writer and expert / Posted on

LED (Light Emitting Diode) lighting is an excellent choice if you are keen to save energy, cut costs and bring bright and excellent quality light into your spaces.

LED lighting is efficient, has a long lifespan and has the unrivalled ability to provide a wonderful quality of light. Because of these excellent features, it has become a hugely popular light source in the home. LED lights can be found in a variety of fittings from the traditional and elegant to the ultra-modern. You can also buy fittings where the LED lighting is integrated into the design of the fitting.

The benefits of buying LED:

LED light sources last longer; you won’t need to change LED bulbs as frequently which will reduce waste and save money in the long term.

An LED light source can last 10 times longer than traditional light bulbs. A conventional bulb lasts for about 2,000 hours and LED lighting could last for 20,000 hours, the equivalent of 20 years.

LED lights generate very little heat. As they stay cool, they are ideal for use in children’s bedrooms, or as ceiling lights. Also, as LEDs do not get hot, the money you spend on running them will all go into the light rather than generating heat. LEDs are more durable than other technologies and do not contain fragile parts. This makes them safe to use for almost all applications and in most environments.

LED lighting is available as individual light bulbs that you fix into a fitting yourself. You can also buy light fittings with the LED bulbs already integrated.

LED bulbs do last a lot longer than the average light bulb yet they won’t last forever. Like all light sources, they eventually fade over time and will need replacing eventually.

Although the initial cost of a LED bulb is higher than that of a traditional light bulb, in the long term you save money because the running costs are lower and the bulb only needs LED lights shine with their full light output almost instantly after switching them on, they don’t need to warm up to shine at their maximum.

Not all LED light-bulbs are designed to dim. If you want to use a dimmer, choose lamps that indicate that they can be dimmed.

LED bulbs are available in an array of shades of white from warm yellow through to cool blue. 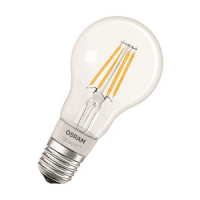 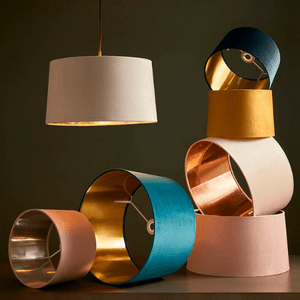 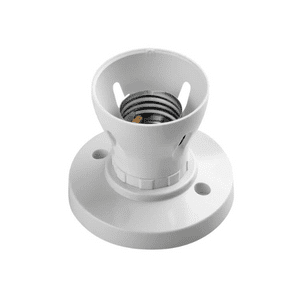 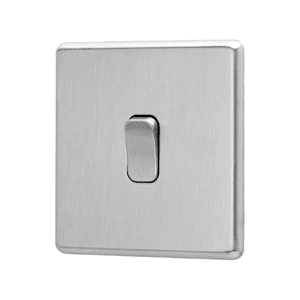 Get Your Garden Ready for Summer With Help From Gary…

How To Look After Garden Birds – Bird Feeders and Bird Food

How To Prime a Chalkboard Paint Feature Wall